One of the first things I have learned about solo sailing is the vast amount of time one has to reflect on oneself and the things in your past.  Trading the hustle bustle of regular life is a two edged sword.  Regular life has so many distractions between work,  friends,  family,  chores,  pets.... the list goes on..  If you strip all this away and replace it with a small boat and a solid,  unbroken horizon with a pinch of ocean and sometimes wicked waves thrown in...  You spend a lot of time thinking about your past..  The future is yet unwritten.  All there is,  is waves,  wind and time....  Time...  Time to make peace with yourself as you watch the miles tick off on the GPS.

I think this is a normal readjustment for anyone who goes from a fairly typical daily routine to stepping away from anywhere.

What I find as being beautiful is taking the time to really enjoy the small things..  Like,  Orion has come above the horizon..  I don't know why but I have felt such enjoyment in seeing Orion make its appearance.  The stars so bright and a depth in the night sky like I haven't seen in a long time.  Blues typically masked from the night sky by the light pollution of civilization..  Seeing the night sky in its true 3 dimensional state not as a flat tapestry of small specks of white.  The sweet desolation of sound.  Wind and waves dominate the spectrum of sound.  Go outside and listen..  What do you hear?  If you are anywhere near a city, you will hear the sounds that civilization makes..  Imagine a world without this.  And the time..  The time to actually appreciate these small things..

The sailing life has many adjustments to make.  Slowing your mind down, thinking about the current and not too far forward or back.  Pay attention to the now because there will be no future if the current isn't respected... And the past, well, be happy for it because without it, you wouldn't be here on the ocean doing what you love. 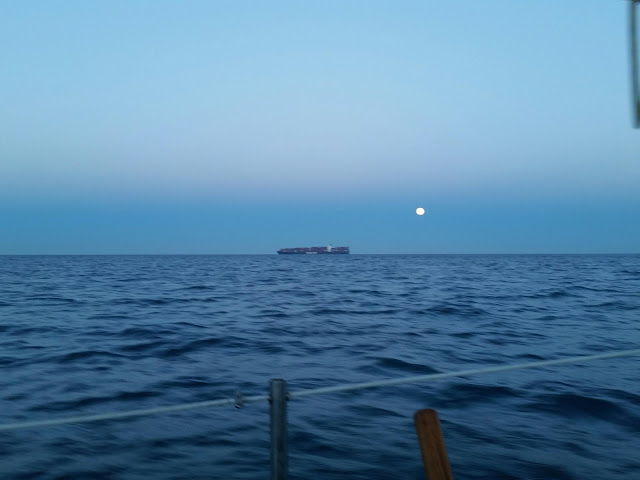 The first few days of leg one to Neah bay  have been fairly uneventful.  Lifted anchor under sunny skies from Ladysmith, BC on September 12th at 11:46. Did a final touch up on the hull, scraping the odd mussel who had being determined to attach itself to the coated hull.  Had fantastic wind from behind allowing me to running on wing with the tide through Samsun Narrows. Just outside of chemainus  , I was greeted by a pod of porpoises which over the next few days turns out to be a common occurrence.

Set anchoring at night in Canoe Bay under Starry Skies. Was a great day on the water. Excited for the trip to come, we bedded down by 10 to watch a movie, Duke and me.

We had an easy morning allowing us to sleep in to hit the tides right for our short 20 nautical mile run to Friday Harbor to clear customs. When pulling up onto the busy Customs dock, I noticed Sea Shepherd and the Martin Sheen vessel was clearing as well. While waiting for the officer to arrive I took the opportunity to talk to the crew who are very inviting and friendly regarding opportunities to volunteer aboard this amazing sailing vessel. Turns out they will be in Mexico in La Paz at the same time I am! Food for thought! Clearing customs turned out to be a bit of an ordeal once they found out I was taking this boat single-handed to Mexico. I was referred up to the customs office with vague description on its location. After searching the streets for half an hour and asking half a dozen people where the customs office is , I found its new location right on the corner two blocks up from where I was told it was.

Duke is a bit of a rockstar, he gets attention everywhere he goes. The crew members of Martin Sheen took a real liking to him but he's coming with me! While drinking coffee at the Bean and working on my website I was told by a couple of young ladies that he's a chick magnet! LOL

That night I did a final rig inspection, found two cotter pins missing which could have led to a catastrophic event and repaired the Windex on the top of the mast. The weather has been fantastic nothing but sunny skies and heavy Dew in the morning. I am chomping at the bit to get going though

The morning of the 15th saw us off the hook by 7 a.m. and under way to catch them through the San Juan Channel. Greeted once again just as I entered the Juan de Fuca Buy two different types of porpoise. The black and white Dalls porpoise  and the harbour porpoise. They are everywhere!

Had some engine issues today , the newly-installed Racor filter was sucking air on one of the fittings. This forced me to shut down the engine as the winds are non-existent and Bob around for two and a half hours while I repaired and bled the system. Back up and running and fighting the tide around race rocks to reach Neah Bay. It is currently 14: 47. At the current rate I will be in Neah Bay by 2 a.m.

Onward I go as I take advantage of a little cell signal.  Last I may see for a while.

Check out the exit video HERE! 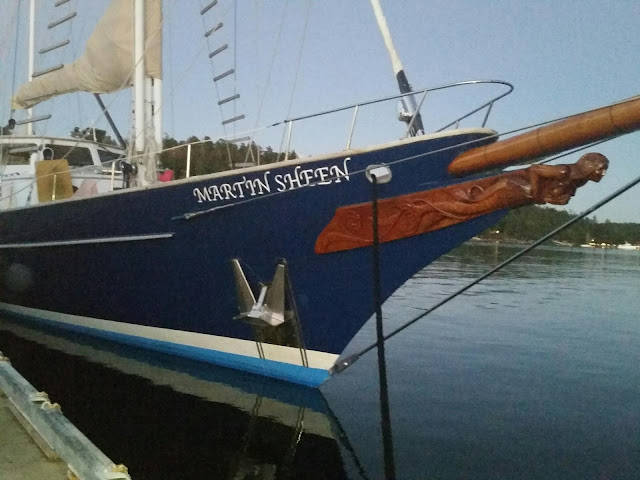 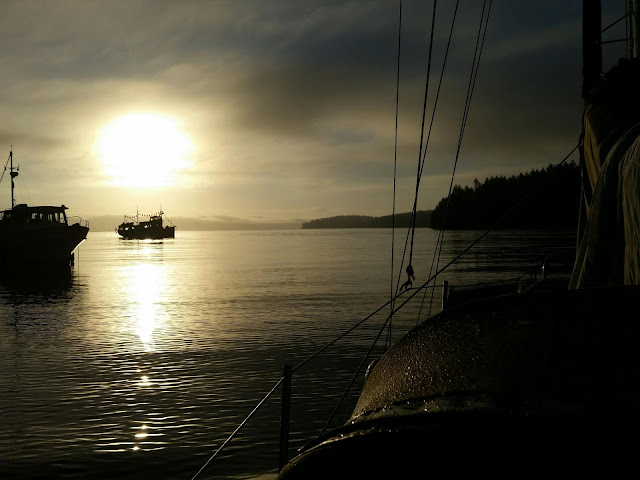 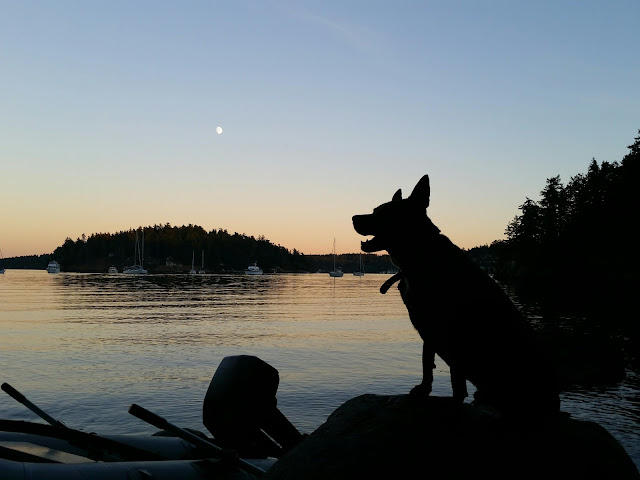 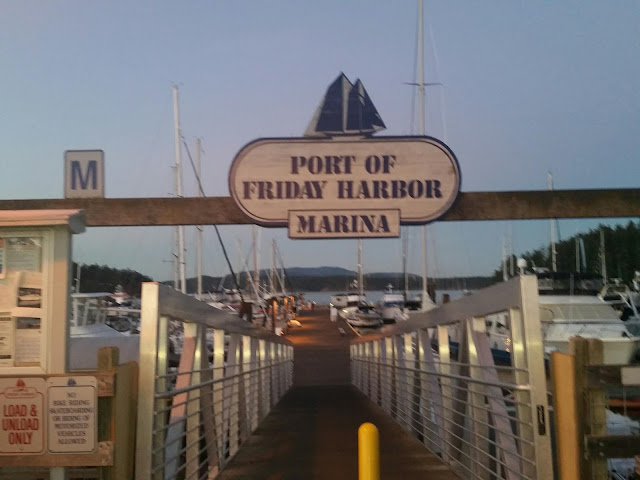